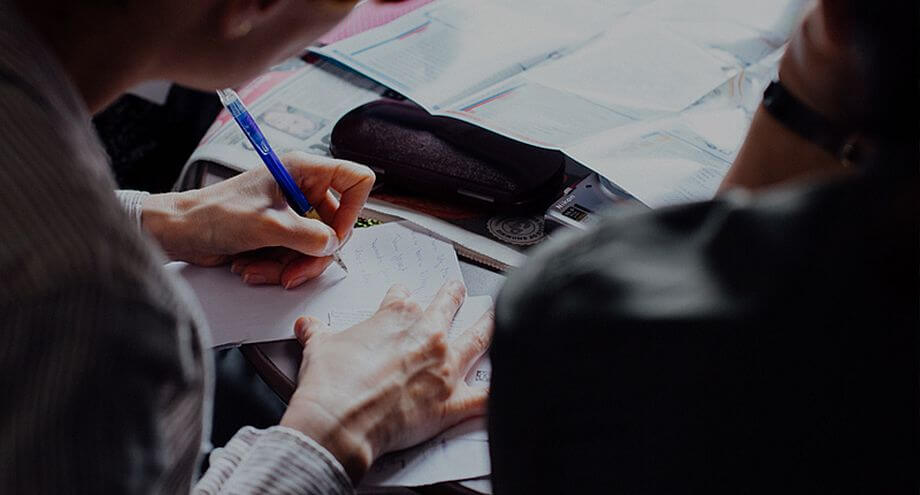 Where are wills kept and how can they be found when someone dies?

Generally, someone will make their will with their Solicitor and the original will is kept safely in the Solicitor’s office. If the family of someone who dies knows who that solicitor was, this is their first port of call. The solicitor will tell the family who the executor in the will is when he is informed of their death. The executor is then entitled to possession of the will. He will generally ask the solicitor to carry out the necessary legal work to distribute the property in accordance with the Will.

If it is not known who was the solicitor for the person who died, the family will search among the dead persons’s papers in the hope that there is a copy of the will which might show who the solicitor was. Alternatively, they may find the original will themselves among the personal possessions.

If no will is found, the family will generally consult a solicitor. He will write to all the local solicitors (particularly where the person  lived in a rural area) and publish an advertisement in the Solicitors magazine, the “Gazette”.

If, at the end of the day, they are happy that no will was made, they will administer the property on the basis of the “rules of intestacy” which set out what happens when there is no will.

The family may feel that even though they haven’t found the will, there was one. If they have a copy of it, they can apply to the Court for permission to administer the estate on the basis of the copy. If they don’t have a copy or other clear evidence of its contents,  they can make an application to the Court for approval to proceed on the basis that there was no will. This will give them legal protection in the event that a will subsequently appears.

What if a will later turns up?

Is there a public Wills register?

Unfortunately, there is no Wills register which you can consult to find out if a Will has been made. Although attempts were made in the past to establish one on a private basis, a comprehensive public register has never been established.

The best advice that can be given is for everyone making a will to keep a copy of it where it can be found or let someone know that they have made one and where it is. If it is kept by a Solicitor, he can rest assured that the Solicitor will not reveal its contents or even its existence to anyone until after their death.